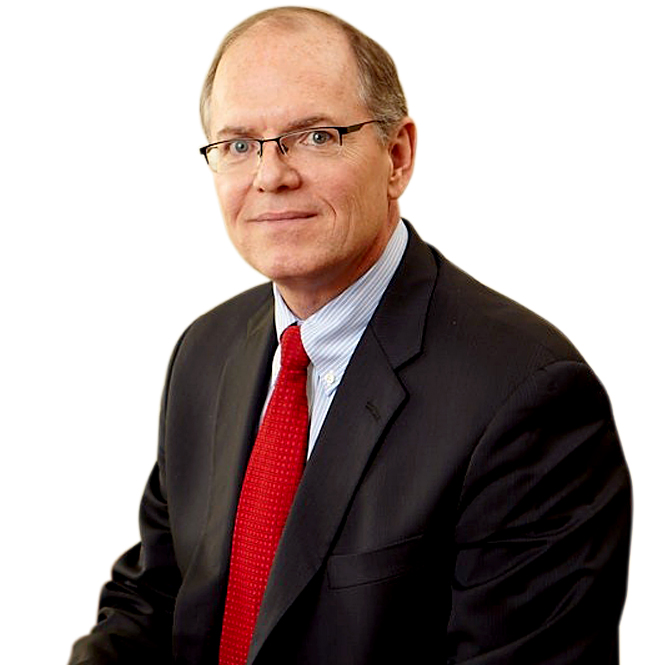 Robert Norton focuses on assisting clients with product safety related issues particularly with respect to the National Highway Traffic Safety Administration. Mr. Norton has built his professional career in the area of product safety first as lawyer and then as a risk consultant.

Robert Norton serves as Vice President for External Affairs at the Lynde and Harry Bradley Foundation located in Milwaukee, Wisconsin. Prior to joining The Bradley Foundation, Mr. Norton was the Assistant General Counsel for Chrysler where he served as the Chief Class Action & Worldwide Vehicle Regulatory Counsel.

After beginning his law practice at the Butzel Long law firm in Detroit, Michigan, Mr. Norton transitioned to in-house counsel for automotive suppliers to the auto industry. Along the way he worked for LucasVarity plc (a/k/a by its brake and wheel division Kelsey Hayes), TRW and Visteon, a spin-off of Ford Motor Company.

Mr. Norton was part of a select legal team that consulted with the Chinese government while it established its first automotive regulatory agency.

Mr. Norton lived abroad in England during an expatriate assignment for Lucas Varity / TRW with his wife, Kathryn and their three children.